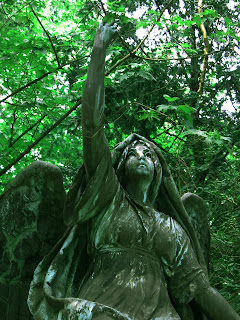 A beautiful, quiet cemetery surrounded by busy city life, Melaten is located on Aachener Strasse in Cologne, Germany. I can't remember the first time I found this place but since then I have been back many times. On my last visit I finally found some very interesting information. The location was originally used during the Middle Ages for witch burnings and executions, including the hanging of a church robber in 1797. There was also a leprosarium for lepers on the grounds, which is where the cemetery gets it's name; Malade is french for ill. The building was closed in 1767 when leprosy was mainly wiped out in Europe. In 1804 Napolean ordered that Cologne citizens only bury their dead outside the municipality, which is when it was decided to use Melaten as a cemetery. 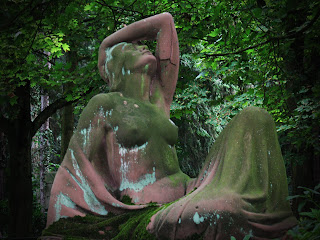 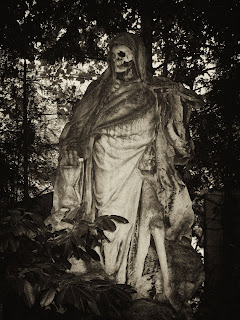